However, due to underreporting and other factors, such as lack of LGBTQ+ competent resources and (perceived or actual) safety risks, the numbers vary and may be underestimated.

Lack of inclusiveness allows for the persistence of myths that, for example, men cannot be victims of intimate partner violence, or that women cannot be violent to their partners. Moreover, these myths further marginalize LGBTQ survivors who may already be more reluctant to report their abuse or access counseling and other resources because they fear being discriminated against or outed as LGBTQ. —Human Rights Campaign 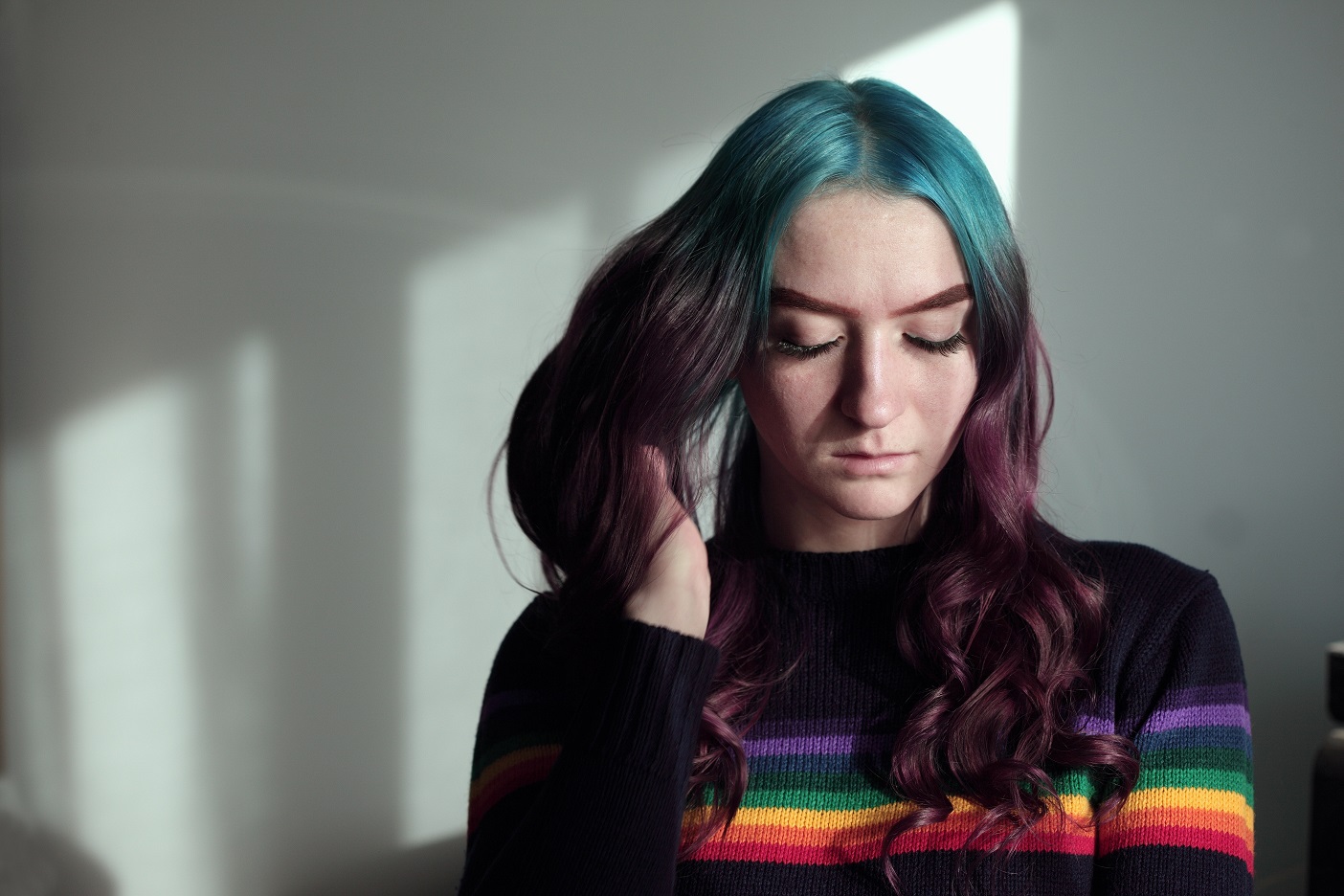 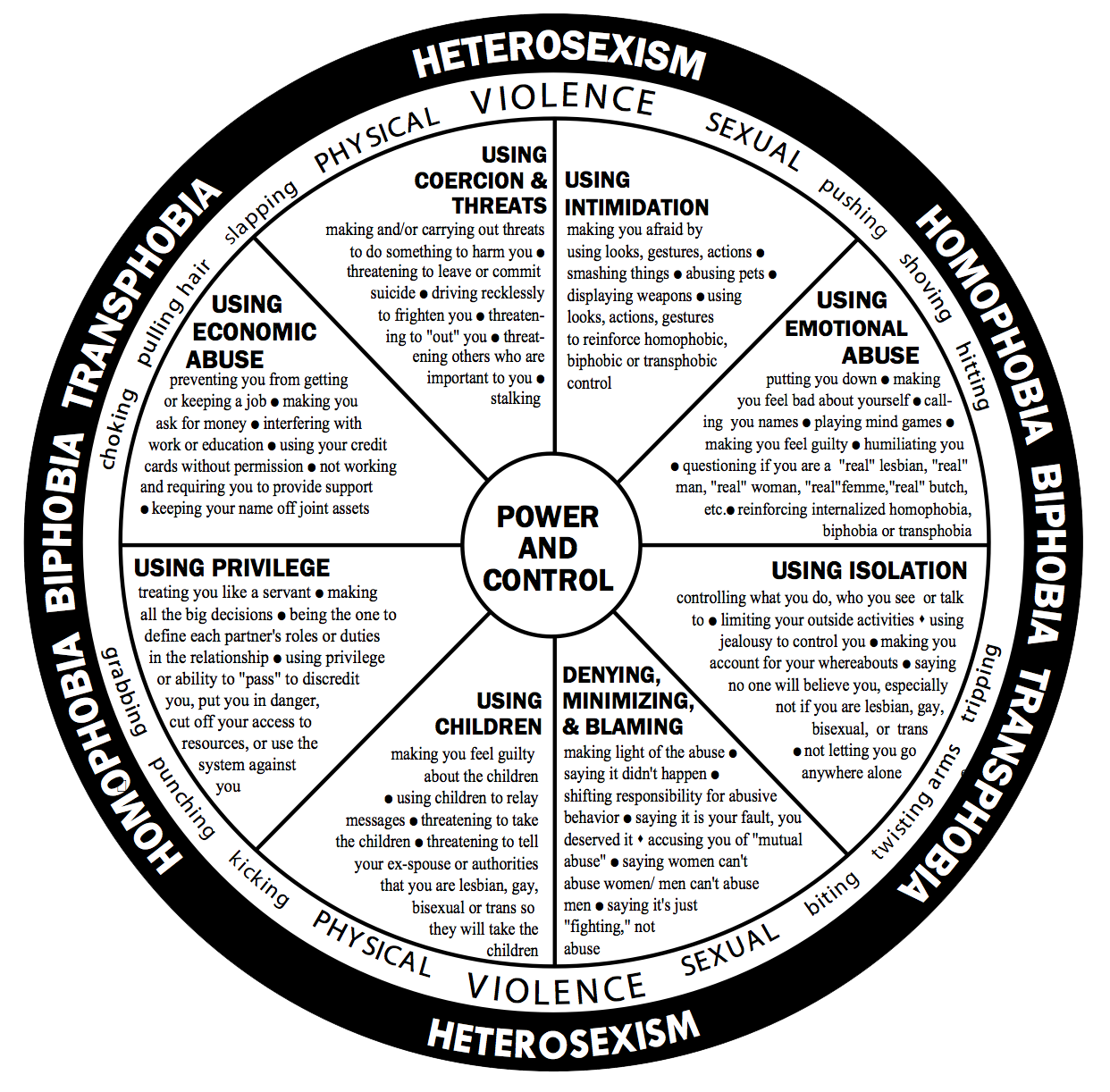 3. LGBTQ youth comprise a significant portion of the homeless population. 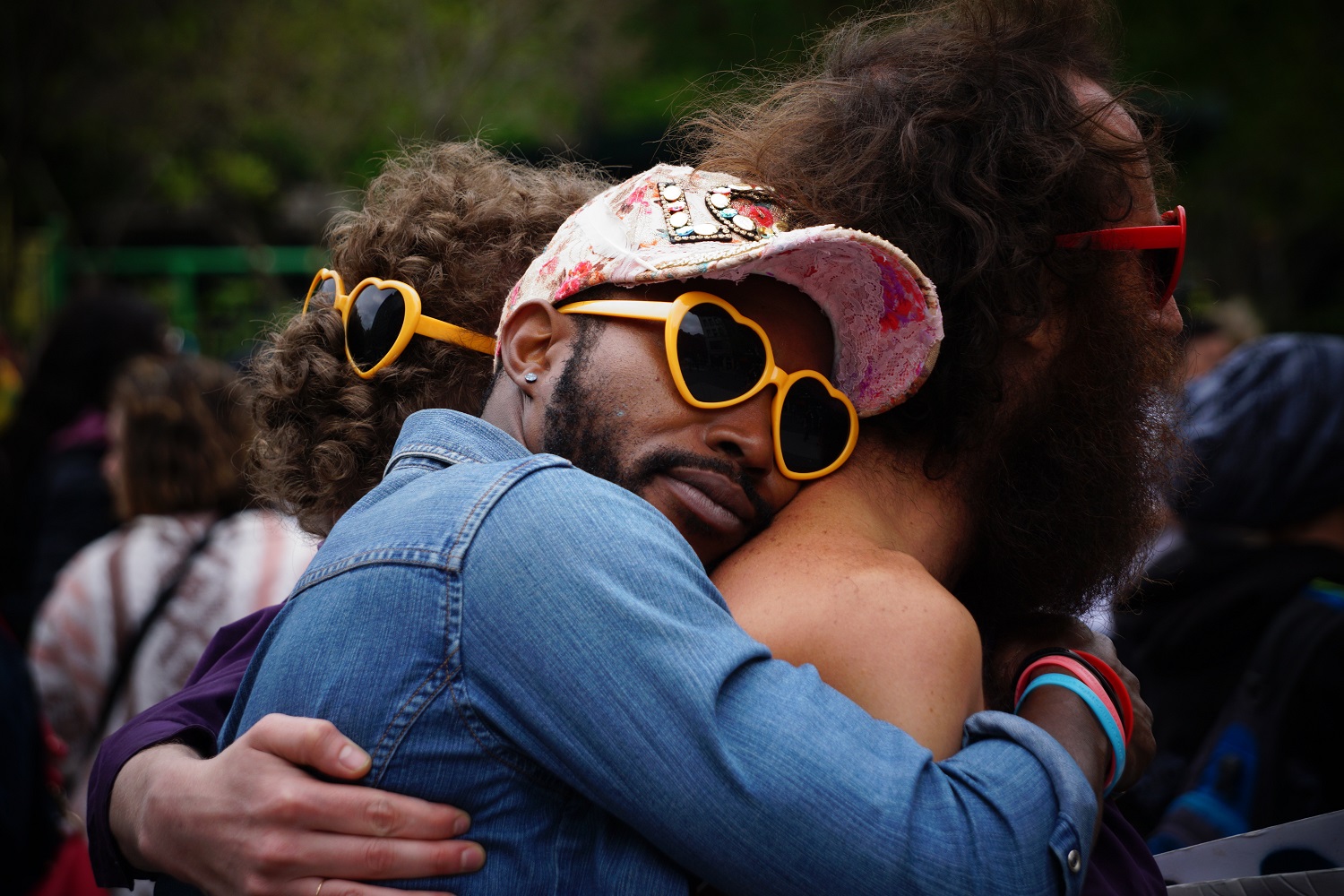 5. Doorways is a safe space. 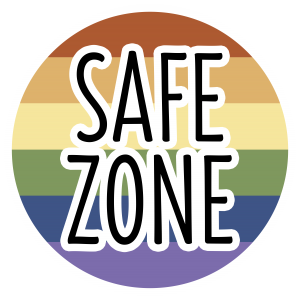 Doorways is committed to creating an environment that provides culturally competent and inclusive services that are non-stigmatizing to all clients regardless of race, ethnicity, sexual orientation, sex, gender and gender identity or expression, religion, national origin, age, or disability, as well as to others from diverse backgrounds.

How we’re making our space safer

Arlington County, in partnership with the Human Rights Commission’s Equality Task Force, recently launched a webpage with local, state, and national resources for those who identify as LGBTQ+. Visit the page for further information.

“Arlington has long been a community that strives to embrace and equitably serve our diverse population that includes people from all walks of life – including those who identify as LGBTQ. We prohibit discrimination based on race, color, gender status, sexual orientation, ethnicity, religious observance, physical or mental ability and any other characteristic subject to marginalization. Our vision, which asserts that each of us is important, means that ours is a community where diversity is not simply tolerated, but appreciated and respected.

Arlington County is an inclusive, welcoming community where everyone is valued and respected and has the opportunity to live out their dreams.”