Impact on Children and Youth 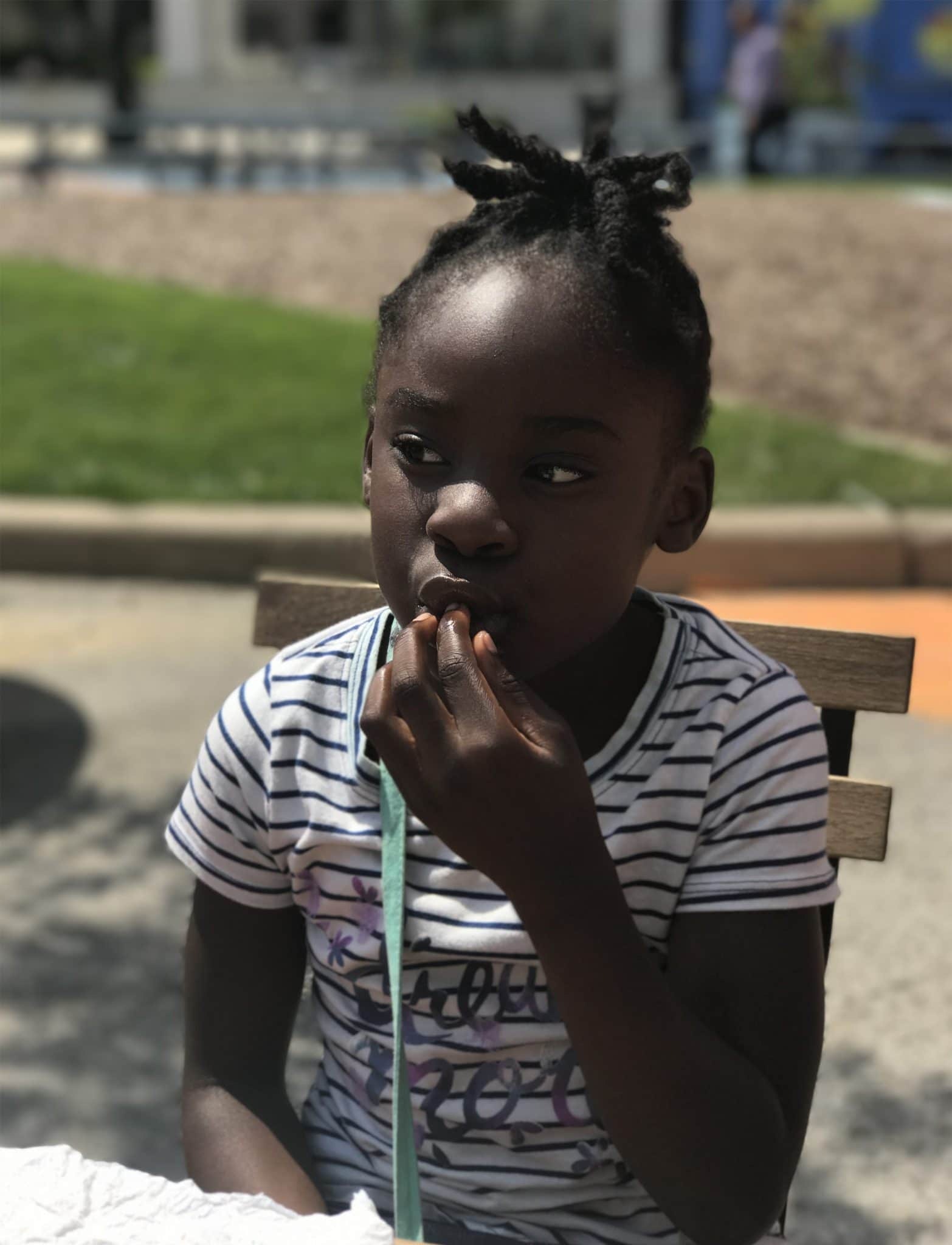 Domestic violence and family homelessness impact the entire family. We offer services geared directly towards meeting the unique needs of children experiencing family violence and homelessness. From direct intervention to prevention and awareness, we address the family as a whole.

Impact of Homelessness on Children

When we think about people who are experiencing homelessness, we usually think about adults. Sadly, millions of children experience homelessness every year. These children sleep in cars, shelters and abandoned buildings. Their families relocate constantly, which results in the children being pulled out of school and away from friends. Homelessness impacts children in nearly every way:

Impact of Domestic Violence on Children

Children who live in a home where abuse occurs are always affected by it. Research indicates that abuse in a family may be the single most important risk factor for child maltreatment. Children don’t need to see the abuse to be affected by it. It is obvious that children who are abused suffer a great deal; however, children who witness abuse are similarly affected. Children also see the consequences of the abuse after it has occurred. They may observe bruises, torn clothes, broken objects, splintered furniture, holes punched in walls, swollen faces and puffy eyes. They perceive the tension and fear of the abuser and do not feel safe.

Directly or indirectly witnessing the abuse can significantly inhibit children’s physical, cognitive, psychological and social development. Moreover, children are often caught in the crossfire. Youth frequently believe that they have somehow caused the violence, that if they were good enough, it would not have happened or that they could have stopped or prevented the abuse.

Physical Abuse and Neglect: In addition to an increased likelihood of child abuse and neglect, children may be hurt while trying to protect their mother or they may get caught in the crossfire.

Aggression & Difficulty Interacting with Peers: Some children mimic the aggression and violence they have experienced at home. Other children may become socially withdrawn as a means of keeping themselves safe.

Teen Dating Violence: This issue is on the rise and impacts as many teens as adults. It’s been estimated that almost two-thirds of tweens (ages 11-14) say they know friends who have been verbally abused (called stupid, worthless, ugly, etc.) by a boyfriend or girlfriend. Our goal is to raise awareness about this issue by helping teens recognize and call out unhealthy behaviors. Read more about teen dating violence.