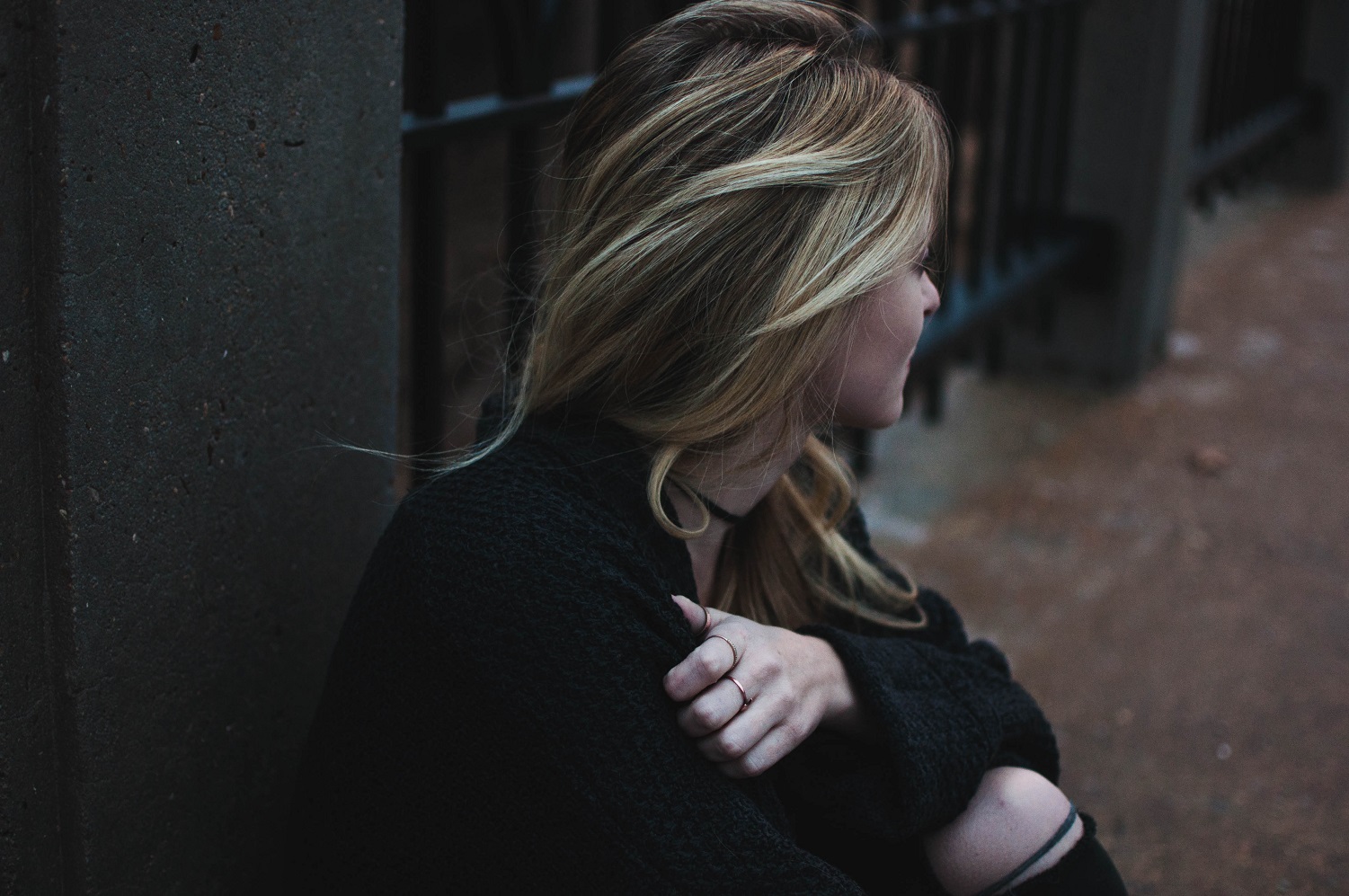 Definitions of abuse and domestic violence can be confusing. Many researchers have used physical violence, resulting in bodily injury as a primary definition. Yet it is clear that for many victims of domestic violence, psychological and emotional abuse is at least as harmful, if not more so than physical abuse.

In her book, The Battered Woman, Lenore E. Walker writes about an abuse survivor she interviewed:

“One woman described life threatening physical assaults, one of which resulted in a broken vertebrae in her neck. She was in physical pain for months following this beating. However, when asked to describe the most painful battering incident, she said it was her husband commanded her to get on her knees and make sounds like an animal. This psychological degradation was far more humiliating and painful than the physical abuse she suffered. Battered women repeatedly cite psychological humiliation and isolation as their worst battering experiences, whether or not they have ever been physically abused.”

Emotional abuse is sometimes harder than physical abuse to define and recognize. A bruise will heal but the damage to a person’s self esteem can last forever.

The following are some examples of emotional abuse:

Physical abuse is one of the first forms of violence people think of when they hear the words domestic violence. Physical abuse is slightly easier to recognize because it is harder to disguise, and often more overt than emotional abuse. Physical abuse occurs when behaviors are clearly intended to render the victim powerless and to gain control in the relationship. Research indicated that men overwhelmingly perpetrate this violence and that when women do engage in this level of violence, it is most likely to be self-defense against a violent male partner.

The following are some examples of physical abuse:

Domestic violence can be lethal. Death is always possible as an accidental outcome of the violence. It can also be an intentional outcome. In Virginia, someone is killed by their intimate partner every five days. Nationwide, 10% of all female homicide victims and 4% of male homicide victims were killed by their intimate partners in 2007 according to the Bureau of Justice Statistics.

The following are some examples of sexual abuse:

Financial abuse is an often unknown, yet very common, form of domestic violence. It occurs when one partner is controlling the financial independence and freedom of the other partner.

The following are some examples of financial abuse: